Haunter of the Dark

Stopmotion short film about the story "Haunter Of The Dark" by H. P. Lovecraft.

Robert Blake embarks on an adventure he is no match for. Drawn in by a crow, he is drawn back and forth to a dark church. There he unsuspectingly wakes up a monster that has been feared by the villagers for generations.

We had a team of seven people fully invested into producing this award-winning short film. The story of H. P. Lovecraft was adapted to a screenplay. Everything from character design, set design, stopmotion animation, postproduction, VFX and music score was produced entirely by ourselves. 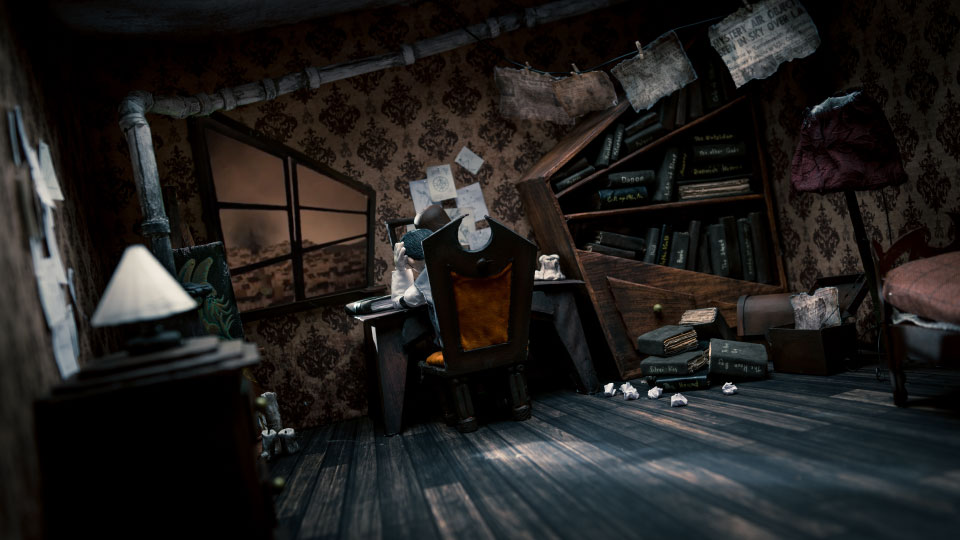 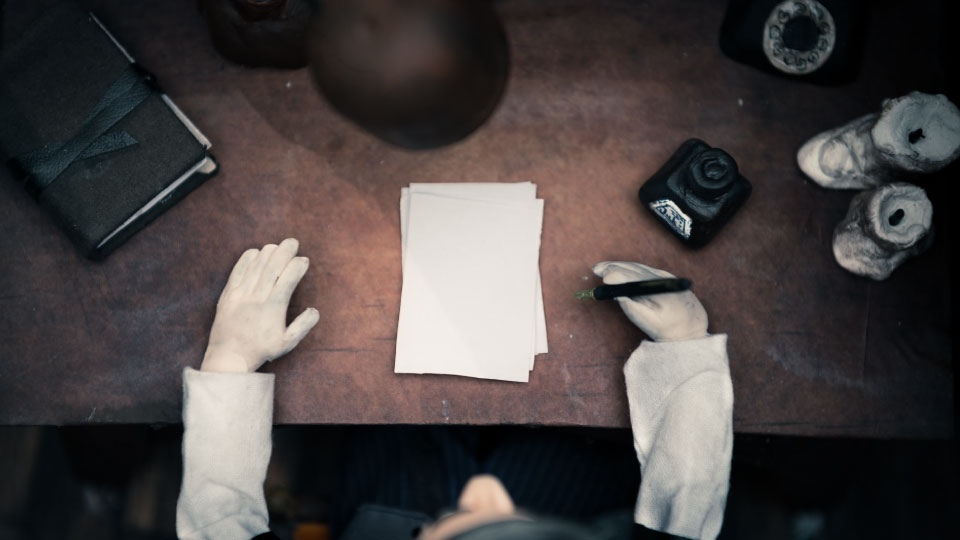 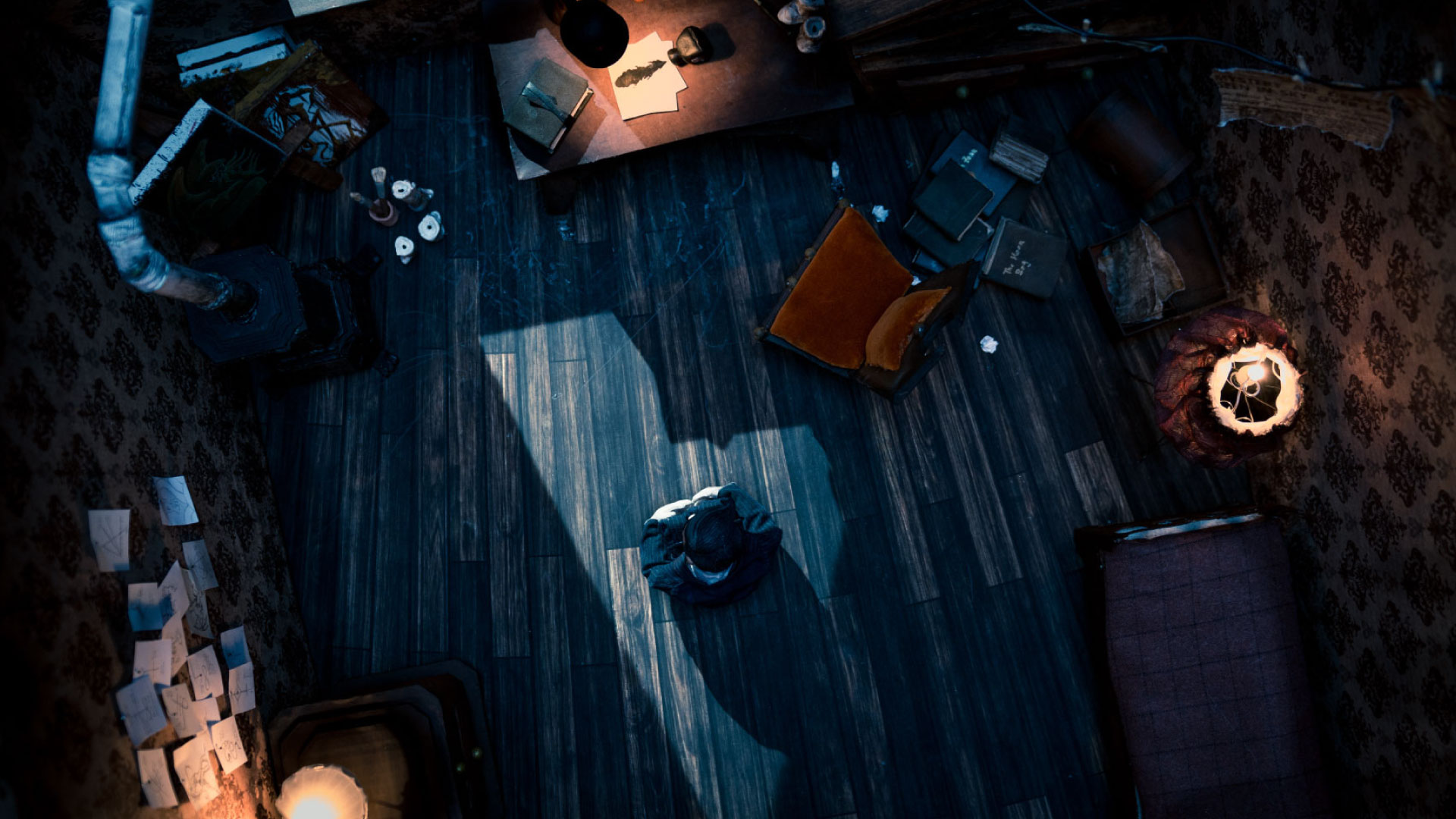 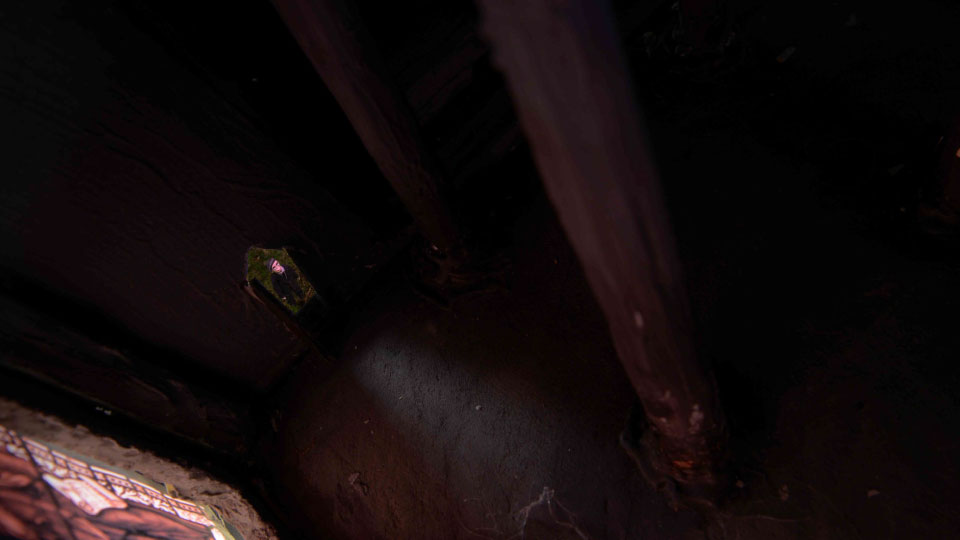 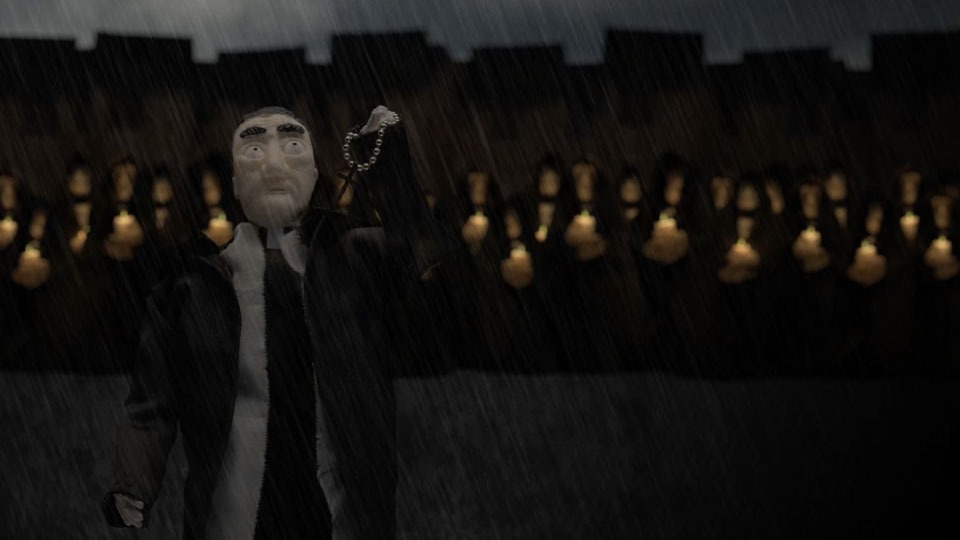 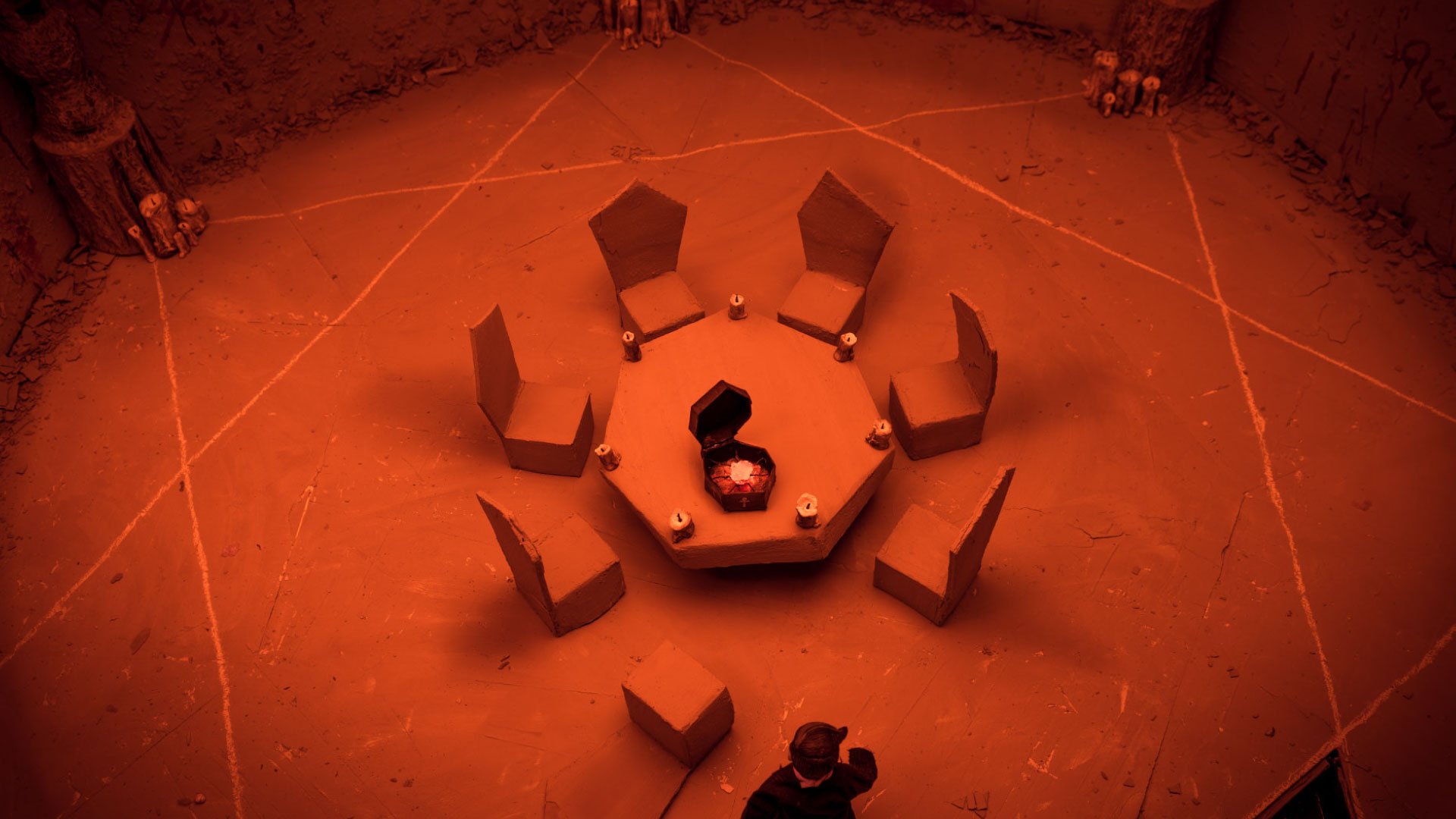 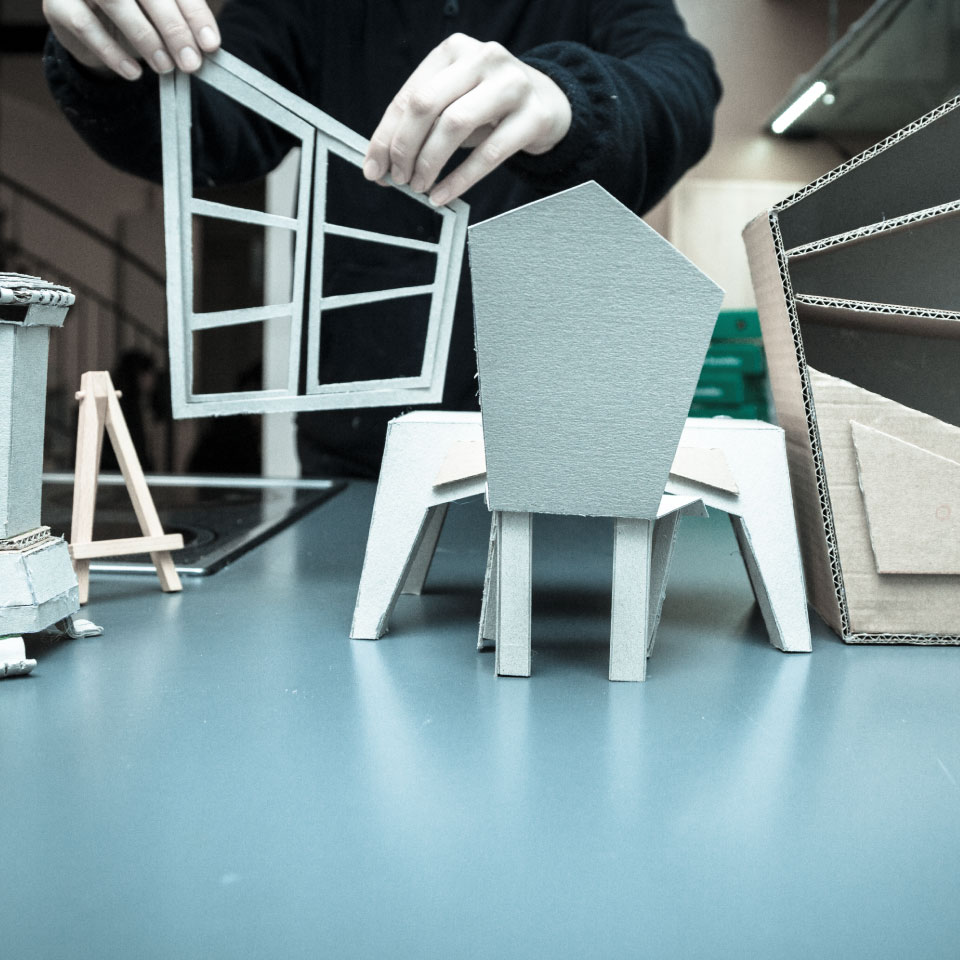 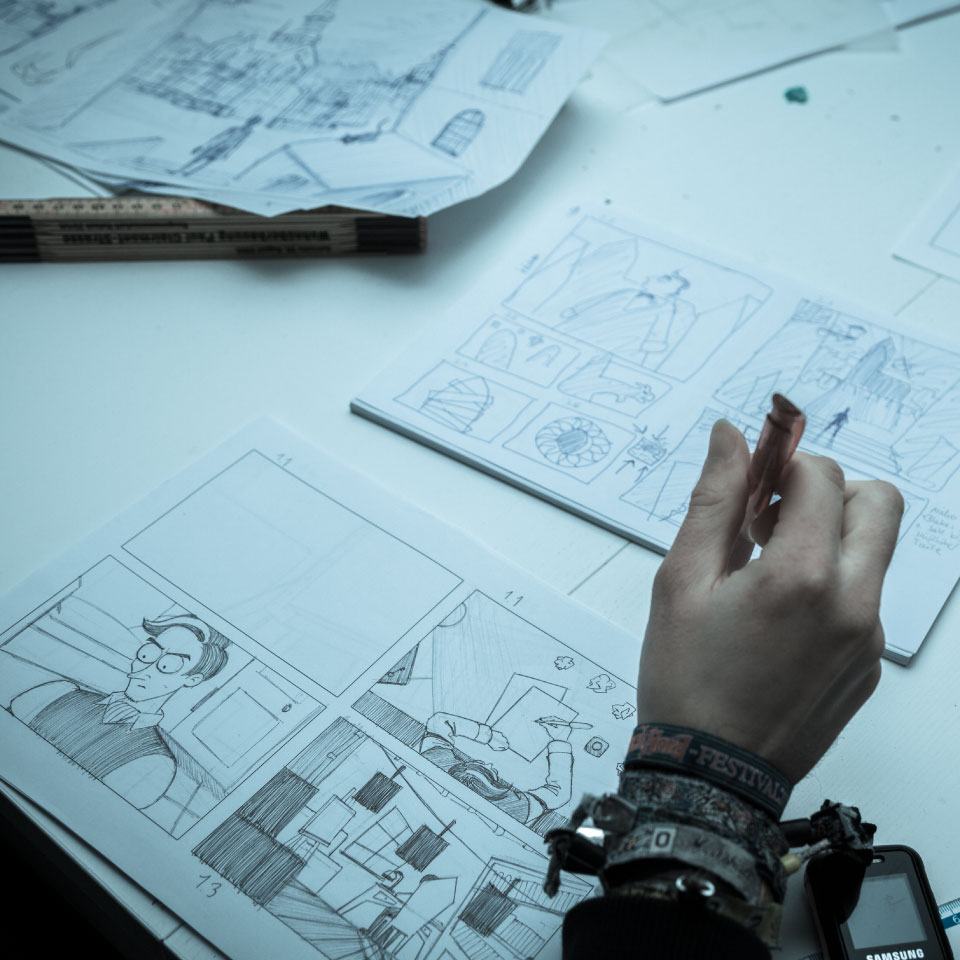 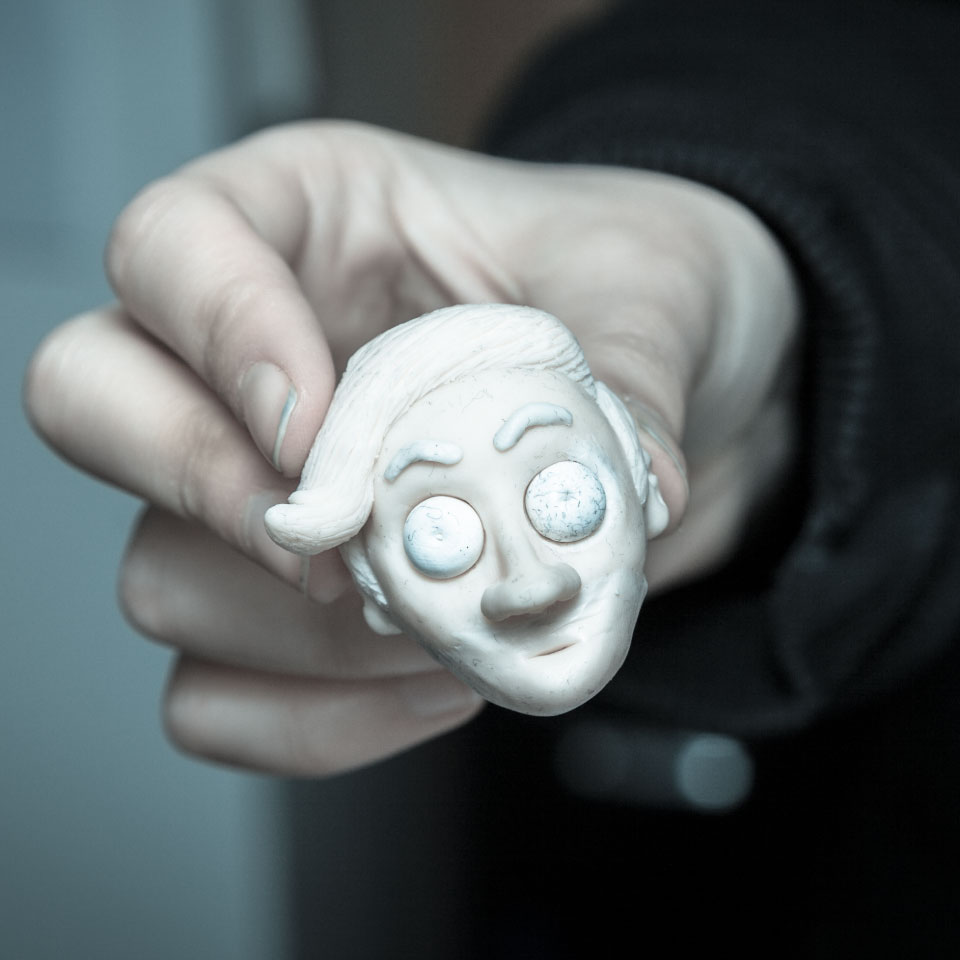 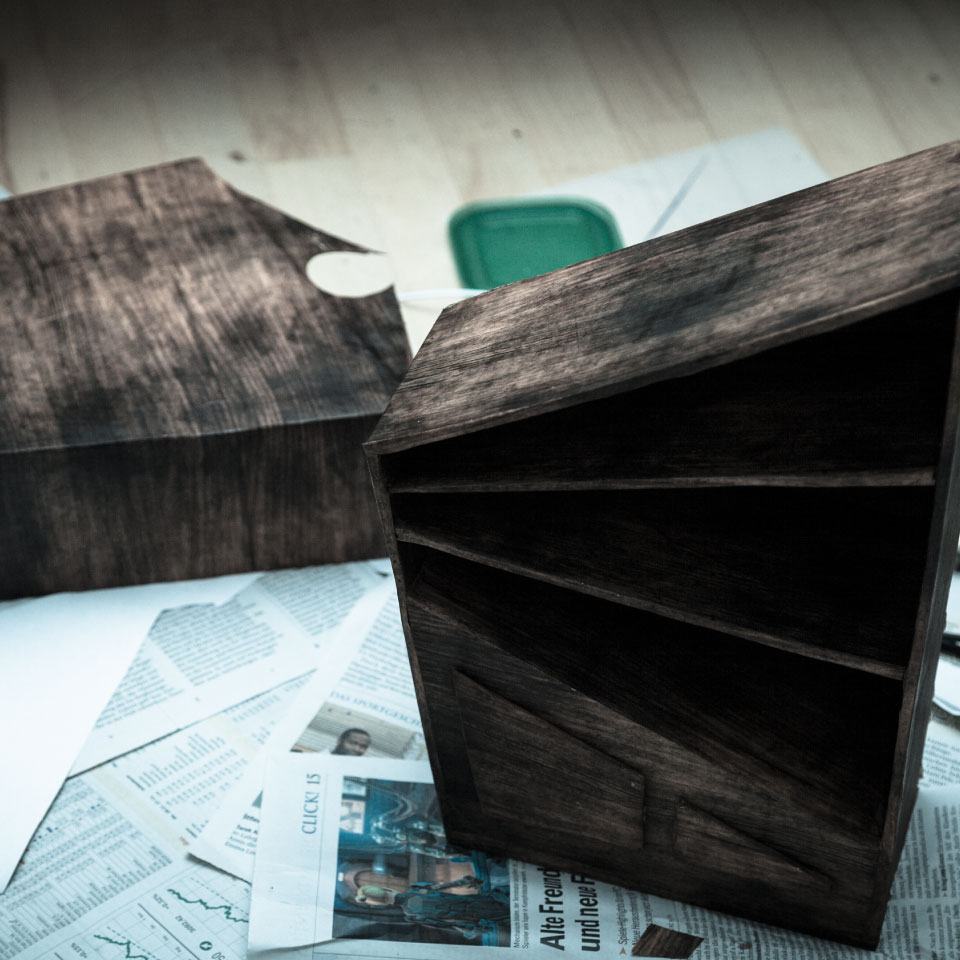 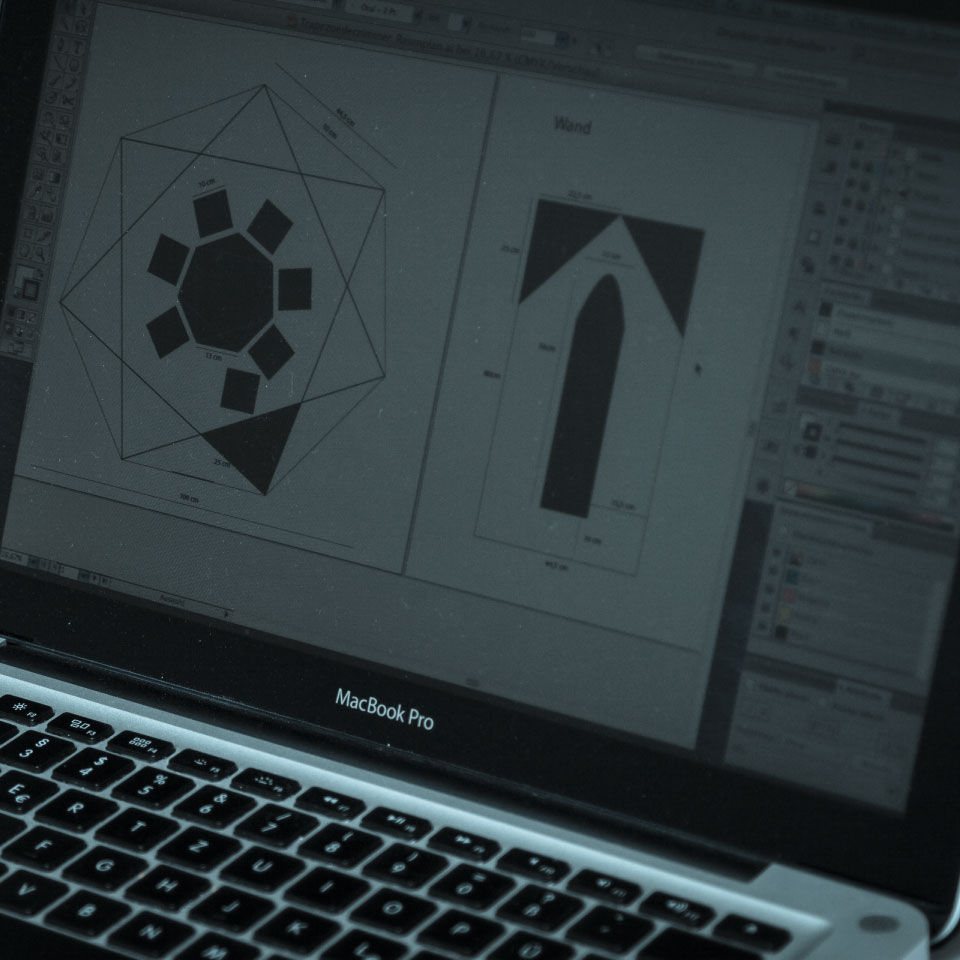 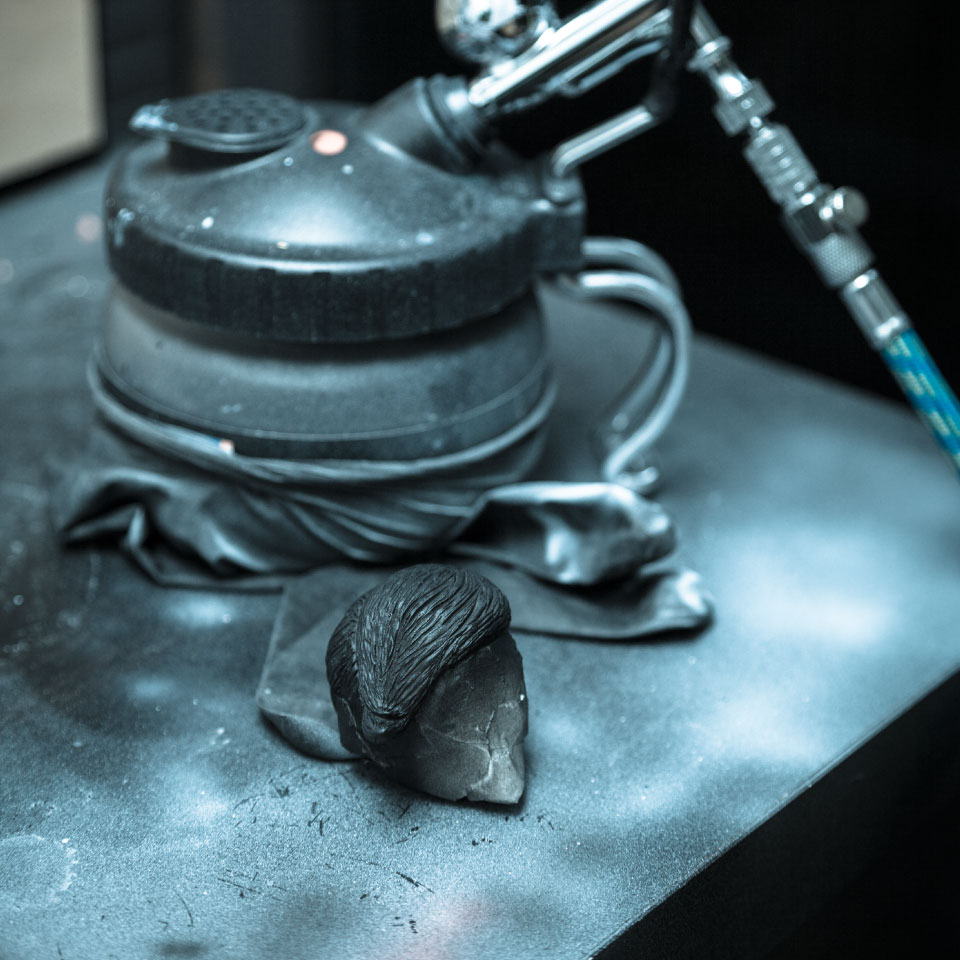 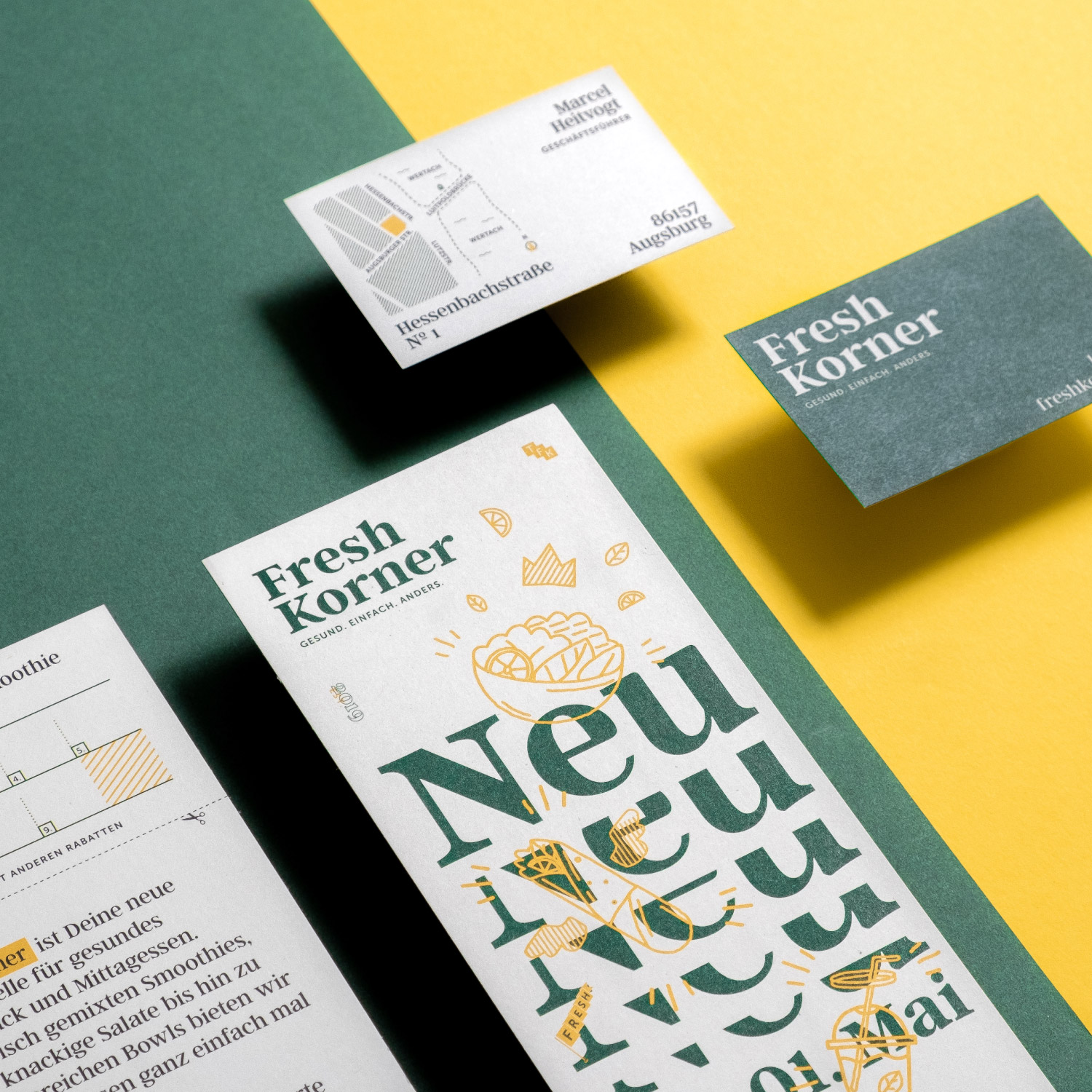 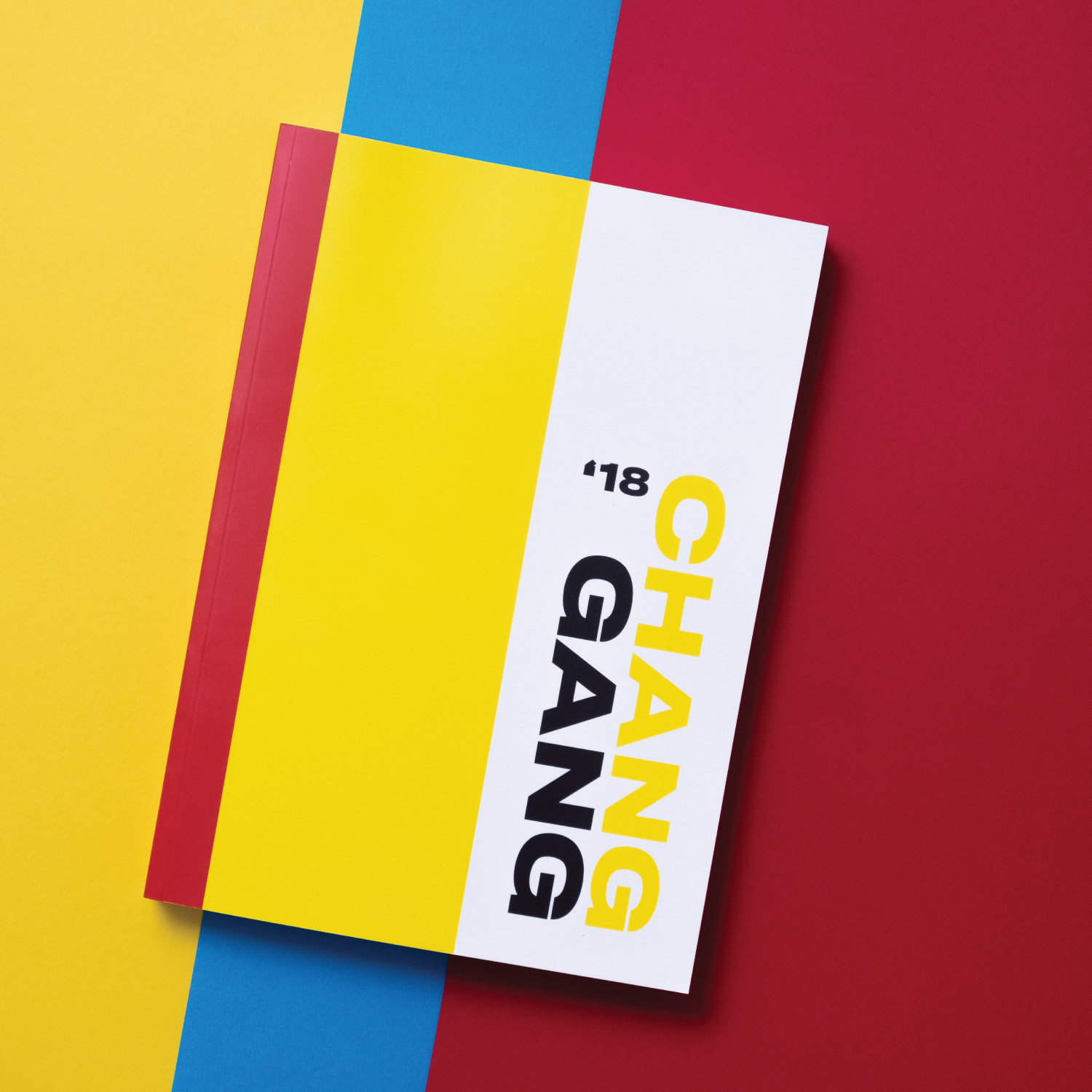 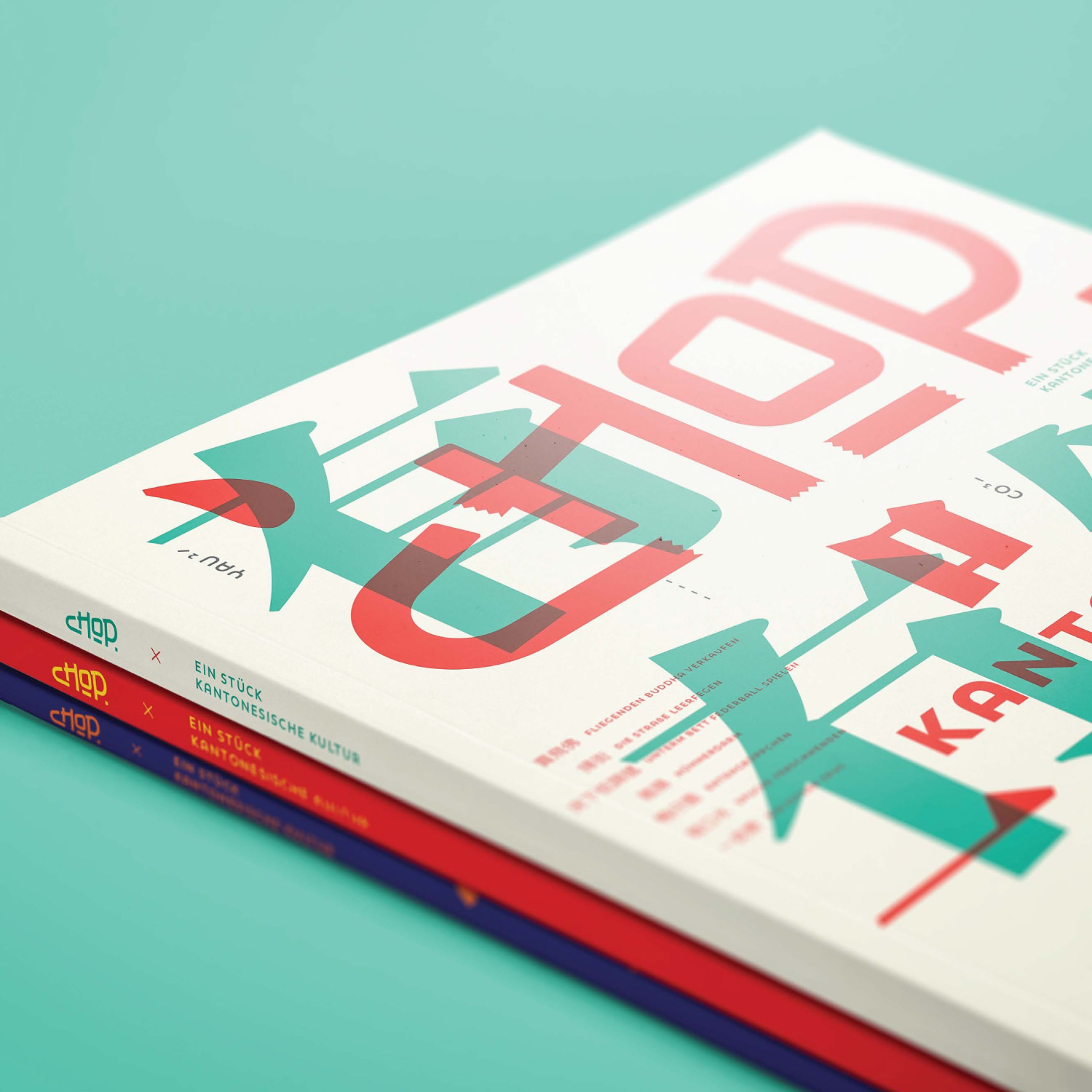 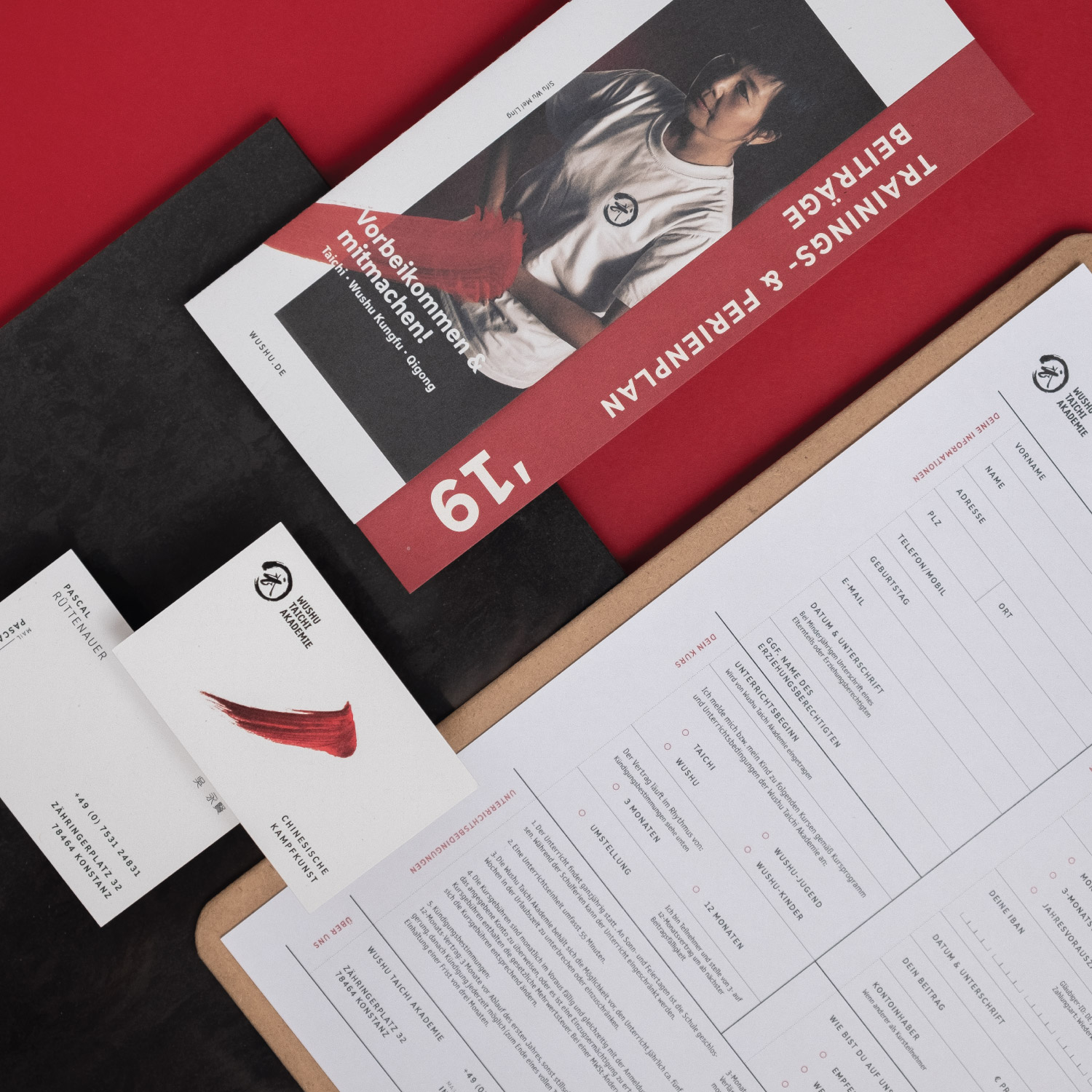 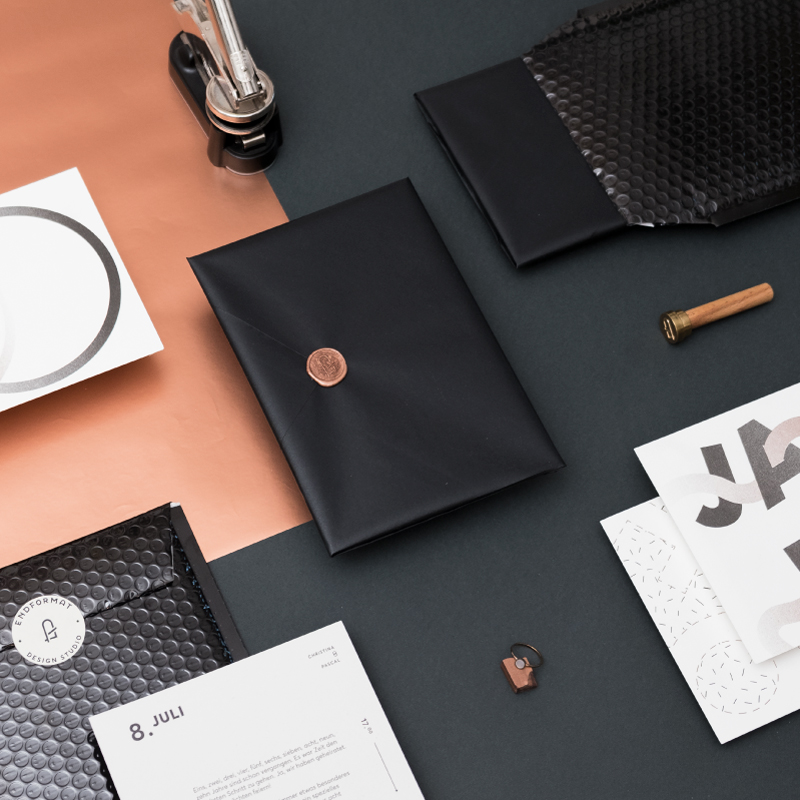 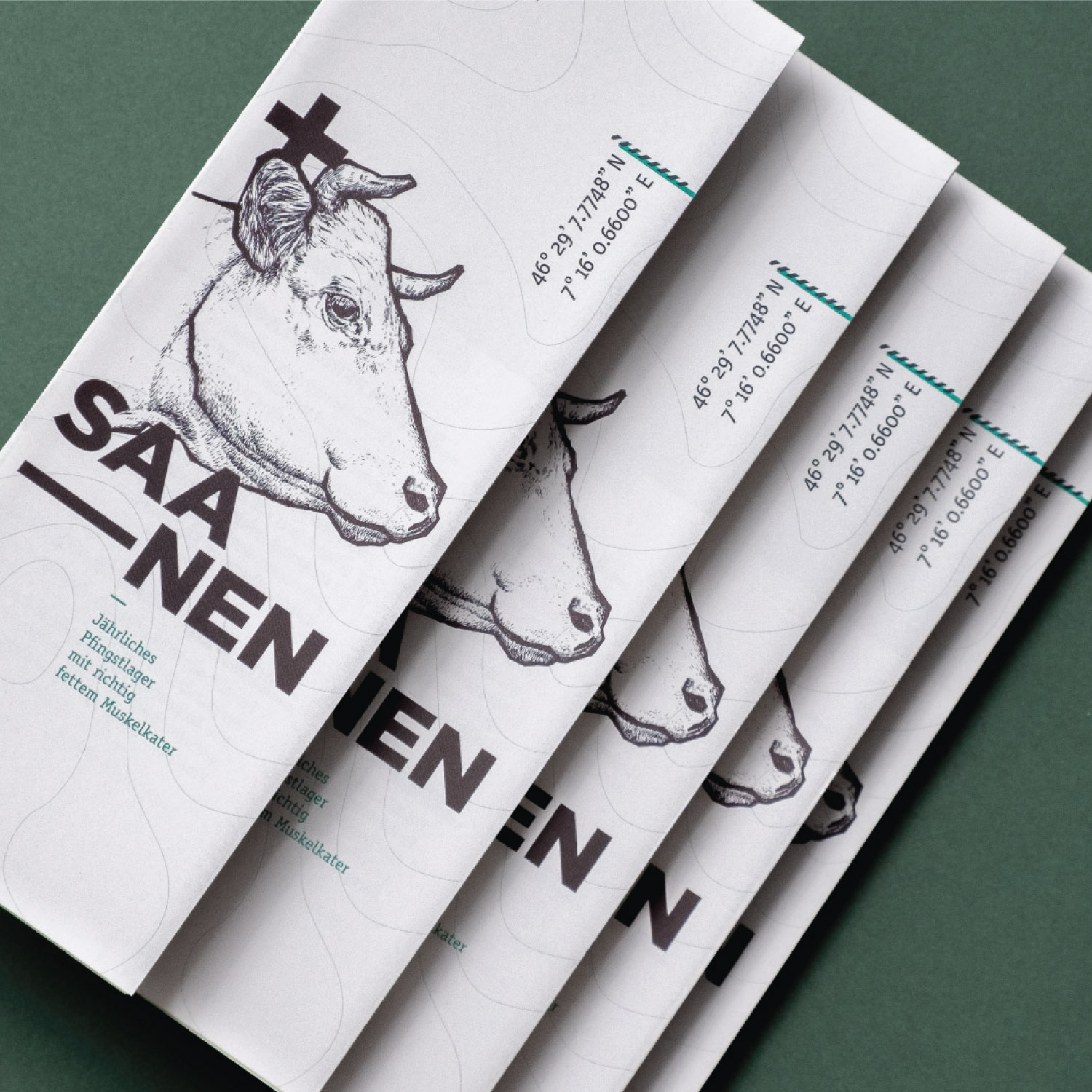 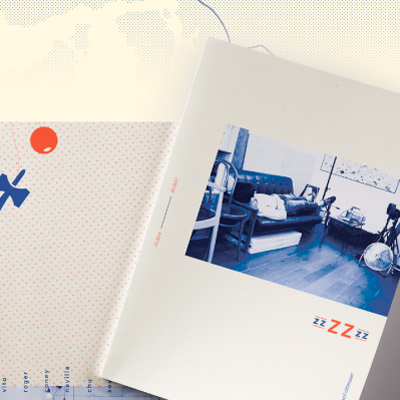 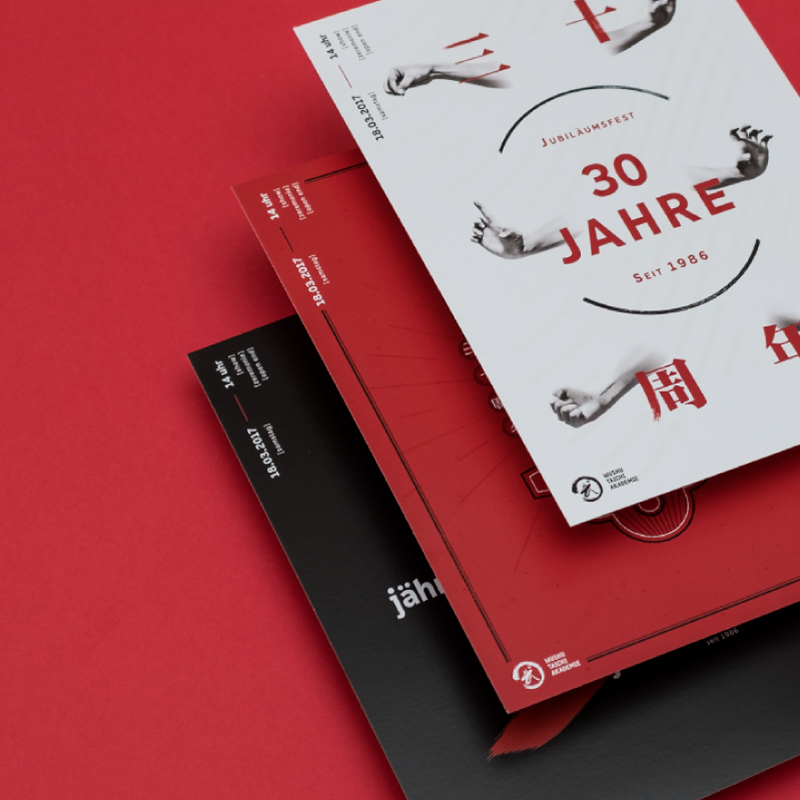 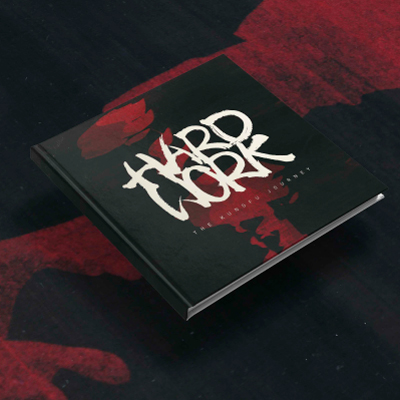 Let's create something new together